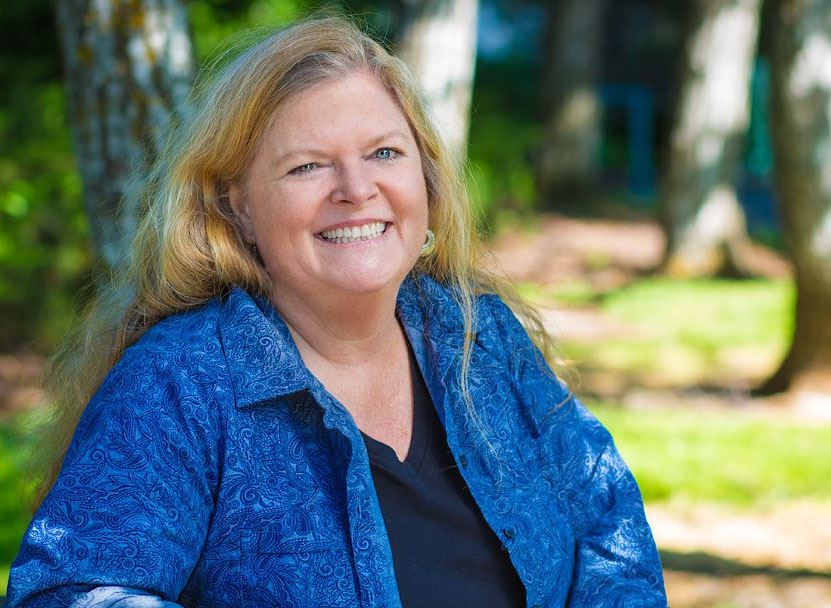 Going into the first day of work as a budget analyst for Placer County, the last thing on her mind coming from Sacramento would be having to deal with a snowstorm in Auburn, especially after her new boss had assured her that any accumulation was unlikely.

However, the circumstances were quite opposite for Placer County’s Chief Assistant Executive Officer Holly Heinzen.

After making it through her first day, wondering if she would even be able to make it up the hill and into the parking lot, Heinzen had found a place where she would spend the duration of her career.

Now 31 years, nearly 30 different board of supervisors members, and thousands of lessons learned later, her retirement this month has come at a time that will allow her to spend an entire summer with her son and daughter. Taking what she calls a “big time-out,” she swears she will not start anything new for six months.

She will however, be getting out in her garden, spending time with family, including her dogs, and visiting her mother in Pacific Grove more frequently. An added bonus is a bit of traveling she foresees in the future.

”I’ve never not worked. Since I was 15, I worked. It boggles my mind, and almost feels like I’m talking about a different person,” Heinzen said.

Recalling the decades spent working for Placer County, some of her most memorable experiences came during times of emergency and during financially challenging times.

As difficult as times like these were, they showed Heinzen how people at all levels pull together and work solidly as a team, even though many times she and her colleagues were thrown into situations that varied widely from normal, day-to-day duties and workflow.

“It helps staff grow. People have to look at the bigger picture. It’s not just what you see and the input you have, but that everybody has a different lens that they are seeing through. Those perspectives help frame up the best strategies for dealing with the challenges that occur.” 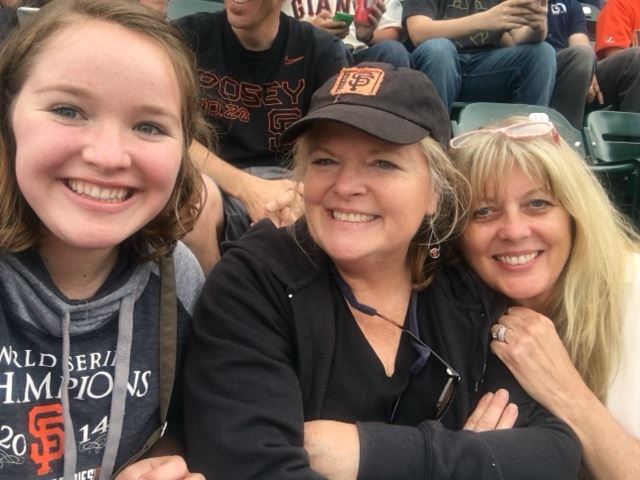