In a solemn and emotional ceremony today, the Placer County Board of Supervisors awarded a commemorative coin to Jessica Davis, the widow of Sheriff's Office Detective Michael David Davis, Jr., who was killed in the line of duty last October, and another coin to Placer County Deputy Jeff Davis who was wounded during the gunfight that took the life of Detective Davis.

The Board created the commemorative coin program in 2002 to recognize acts of heroism, longstanding community service, or exceptional acts that have dramatically improved or impacted people's lives.

Board Chairman Jack Duran, the son of a retired deputy sheriff and with siblings working in law enforcement, presented the coins and spoke of the events that lead to the tragedies.

"Deputy Davis was working his regular patrol shift that day and he, like Detective Davis and many other members of the law enforcement family, responded to the call that a suspect in the murder of a Sacramento Deputy Sheriff, Danny Oliver, could be in Auburn," said Duran. "Neither of these men hesitated to confront a criminal with evil intent."

Sheriff Edward N Bonner, who was present at today's meeting along with numerous members of his office, thanked the Board for its support during and after the events of October 24, 2014, when Detective Davis was killed and Deputy Davis was wounded.

To view the January 6, 2015 Board of Supervisors video, please go to our Granicus site.

Photos from the ceremony: 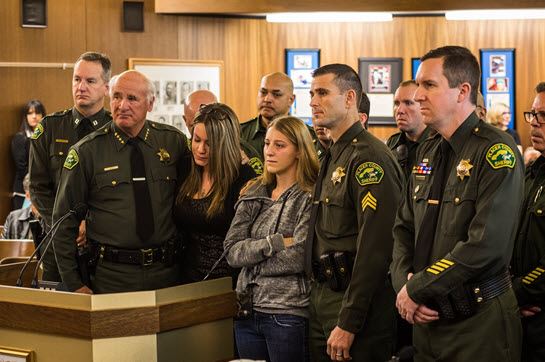 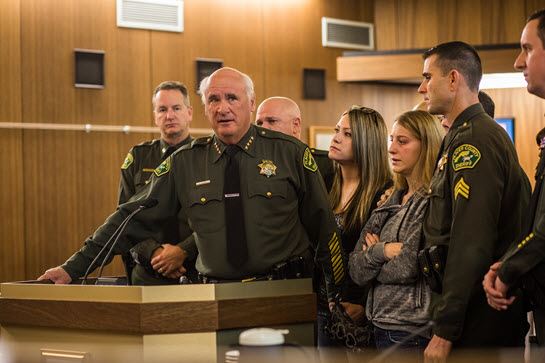 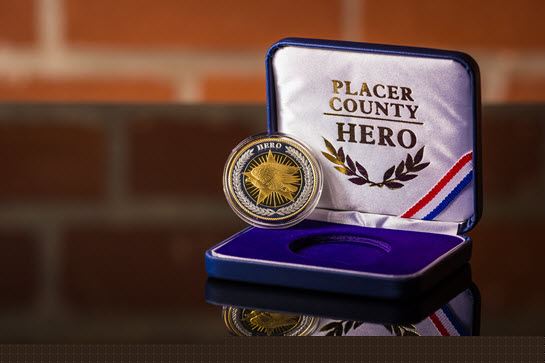