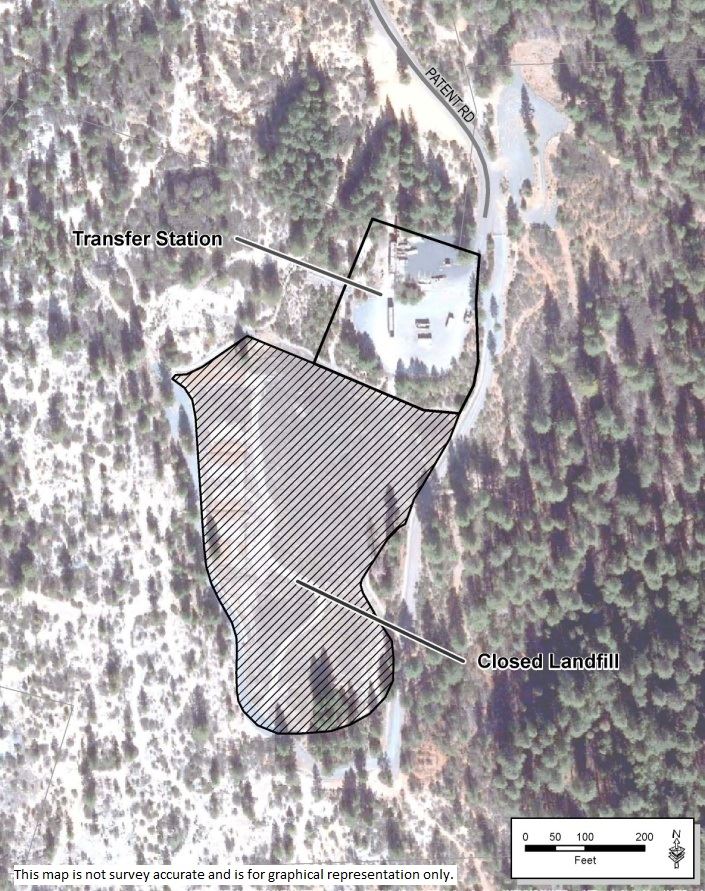 The public tipping area at the Foresthill Transfer Station (FHTS) was constructed in 1984 and provides solid waste disposal services to approximately 6,000 Placer County residents in the Foresthill area. The public tipping area consists of four bays for tipping mixed garbage, two bays for tipping green waste, and other bins for electronic waste, appliances, metal, and tire disposal. Improvements will include new paving, retaining wall, fencing, drainage facilities, and relocation of the attendant booth with the goal of improving the public turn around area to relieve traffic congestion. In addition, this work will improve the quality of stormwater discharged from the FHTS.

The FHTS is located at the end of Patent Road in Foresthill.