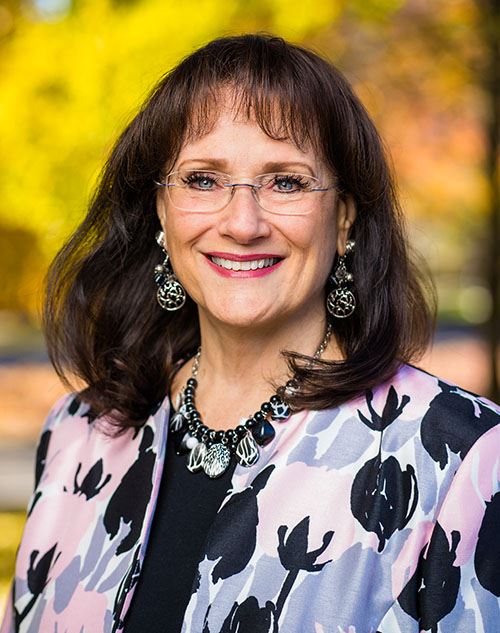 As Trustee on the County Board of Education she also served on the Policy Advisory Committee, the California School Boards Association (CSBA) Legislative Committee, the California County Boards of Education (CCBE) Legislative Committee (including one year as the committee chair); She also served on the CCBE Board of Directors. Throughout her tenure as a trustee on the Placer County Board of Education, Supervisor Jones dedicated herself to working with the Placer County Office of Education to ensure that the educational programs for early childhood education, special education, alternative education, community schools and juvenile court schools in Placer County would be the best in the state. She recently resigned her position just prior to becoming Supervisor.

Suzanne was appointed by the Placer County Board of Supervisors to serve on the Granite Bay Municipal Advisory Council from 2010-2016, including one and a half years as Chairperson. 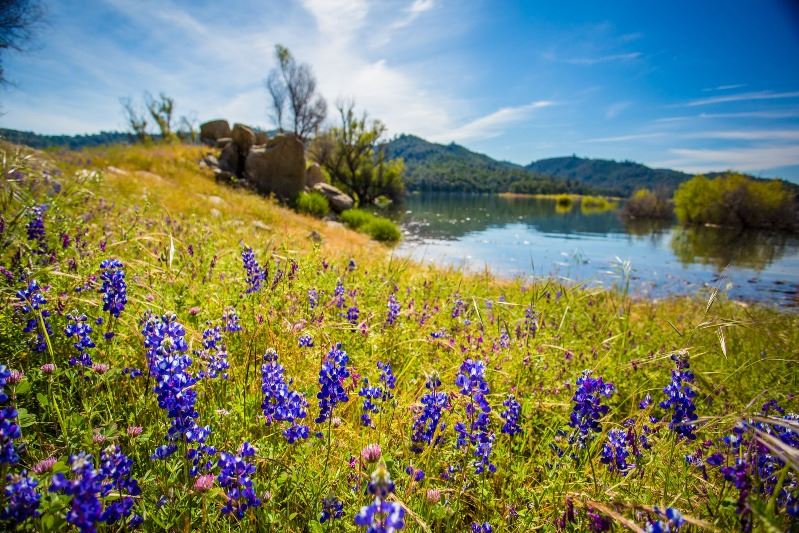 In 2014, she was appointed by the Placer County Board of Supervisors to serve as Commissioner for District 4 on the Placer County Older Adult Advisory Commission where she served until her term expired in May 2020, including 2 years on the Housing Committee.

In 2012, Suzanne was Appointed to the Appellate Mediation Program, Court of Appeal, Third Appellate District, where she served as a trained mediator.

Supervisor Jones earned her bachelor’s degree in Human Biology, with a minor in Chemistry from California State University, Sacramento.   She also received a Juris Doctor from Lincoln Law School of Sacramento and is a current member of the California State Bar Association.

Supervisor Jones’ past years of service include working for the Department of the Army in the Accounting Division, Transportation Division, The Army Criminal Investigation Division in the United States and Europe; and, and for Office of the Program Manager in Riyadh, Saudi Arabia. At the same time, her husband was an Officer in the United States Army.  She owned a small business in Placer County in the early 1990’s.  She also worked for Sacramento City Unified School District in the legal department.

“I am excited to serve all the constituents in District 4.  I thank you for electing me and my commitment to you is that I will work extremely hard to support and represent you, and I will always have an open door and hope to have my community participate along the way.”