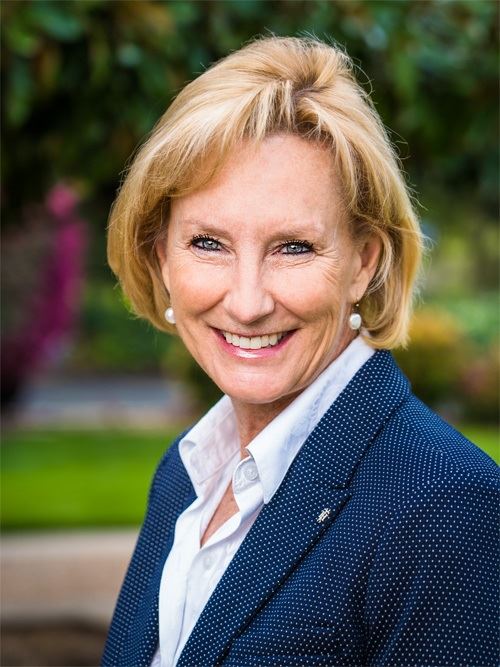 year resident of Placer County, Cindy Gustafson has a long history of both work and volunteer service in the region. Prior to being appointed to the Board of Supervisors on April 11, 2019, Cindy had careers in the public and private sectors.  After moving to North Lake Tahoe in 1983, she joined a local real estate firm and in 1988 she was hired as the part-time Field Aide to then Placer County Supervisor Mike Fluty, a position she held for just over a year before becoming a full time employee for Perini Land Development. In 1991 she joined the Tahoe City Public Utility District where she worked for 26 years, filling a variety of positions, including serving her final eight years as the General Manager, overseeing the full operations of the District. During her career, she secured and administered $30 million in grant funding for a variety of capital projects including bike trails, sidewalks, water and sewer system upgrades, community buildings, public parks, beaches, and environmental restoration projects. In 2017, she retired from local government and took over as the Chief Executive Officer of the North Lake Tahoe Resort Association and North Tahoe Chamber, a position she held until she was appointed as the District 5 Supervisor for Placer County.

In addition to her professional career, Ms. Gustafson’s passion for public service has included a wide variety of elected, appointed and volunteer positions, all of which have required extensive community engagement and implementation of complex public policy strategies. In 2003 she was appointed to the California Fish and Game Commission by Governor Schwarzenegger, where she served four years. Ms. Gustafson also chaired the Marine Life Protection Act Blue Ribbon Task Force, which was charged with developing recommendations for protecting the State’s waters along the North Coast of California. In addition she has dedicated her skills, experience, resources and personal time volunteering on multiple boards and commissions for public agencies and nonprofit organizations that serve a broad range of issues, including transportation, education, environmental stewardship, economic development and land use.

Ms. Gustafson and her husband raised three sons in North Lake Tahoe and in their spare time, they enjoy Placer County’s many outdoor recreational activities.