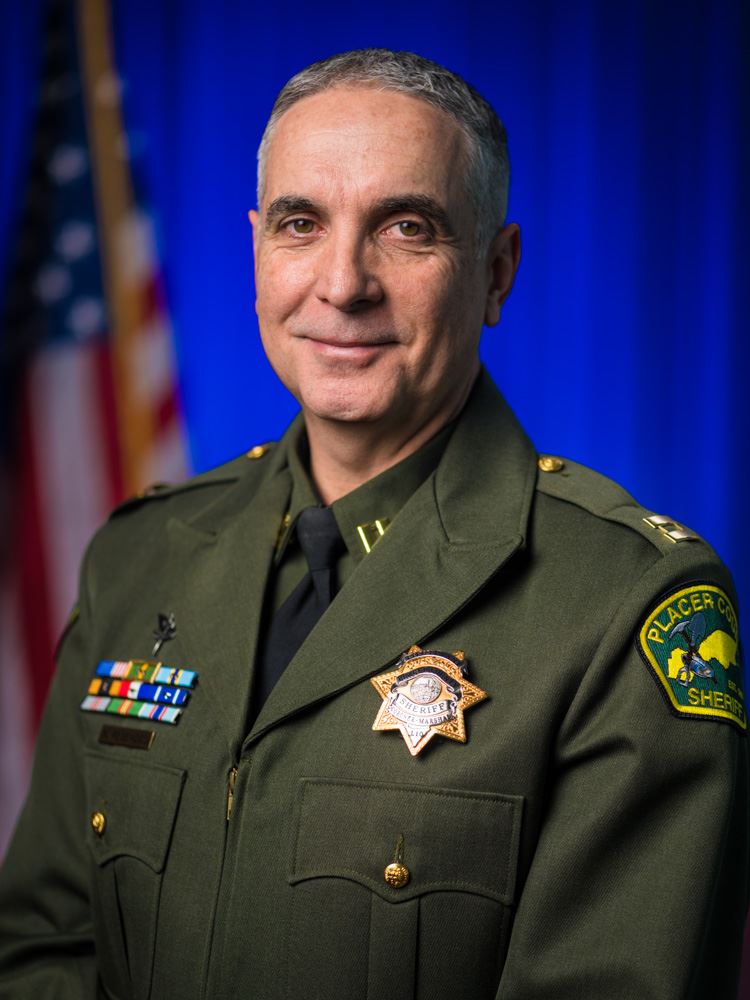 Captain Nelson Resendes began his career with the Placer County Sheriff’s Office in 2001, where he held assignments throughout the sheriff’s office. Captain Resendes was promoted to Sergeant in 2011 and Lieutenant in 2018.

Captain Resendes has lived most of his life in Placer County and has been living in Newcastle for the past 25 years.  He has two adult children and 4 grandchildren, all who live locally and play an active role in his daily life.