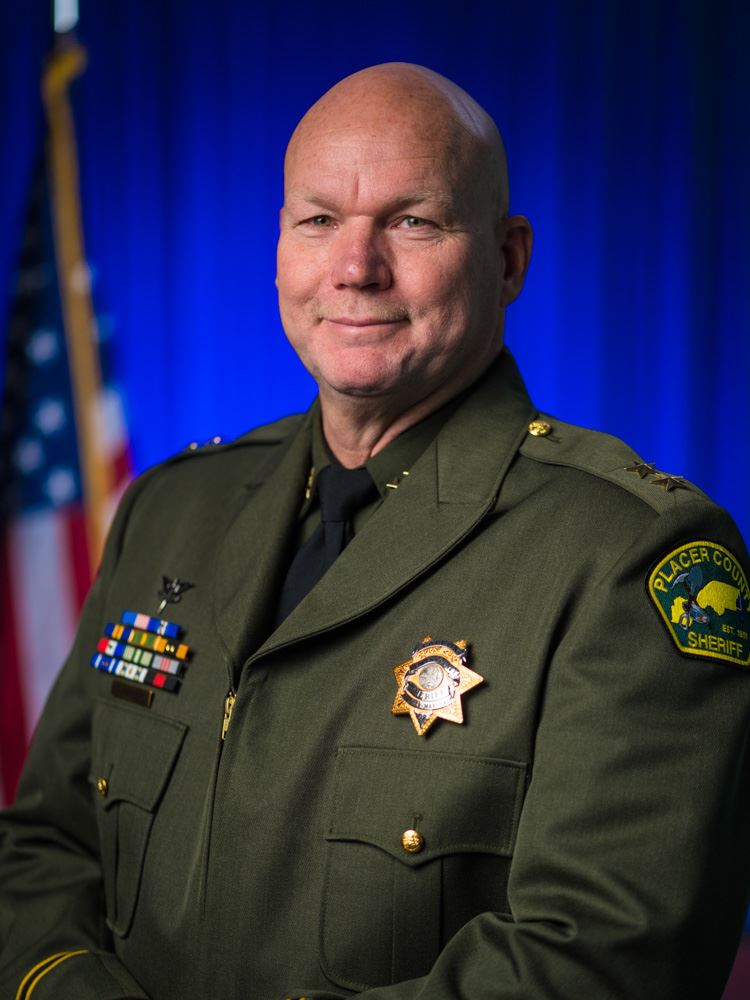 Captain Dave Powers started his law enforcement career with the Placer County Sheriff's Office in 1994. He started in the Corrections Division before transferring to Patrol. During his time on patrol, Dave was part of the Special Enforcement Team (SET) from 1999 until 2006. He was selected as a School Resource Officer and served the students at Chana High School. In 2005, Dave promoted to sergeant and served in both the Corrections and Patrol Divisions as a first line supervisor. As a patrol sergeant, he was selected as the K9 Unit supervisor and worked his K9 partner Nash for six years.

Dave promoted to lieutenant in 2010 and served a variety of assignments; at the Placer County Superior Courts; South Placer Adult Correctional Facility; Support Services; and served as the South Placer Substation Commander in Loomis. During his time as a lieutenant, Dave returned to the Special Enforcement Team as the team commander from 2014 until 2017.

Captain Powers grew up in San Diego and graduated from Mater Dei High School. He has a B.S. in Criminal Justice. He is married and a father of two.