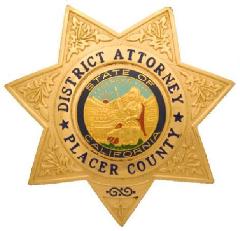 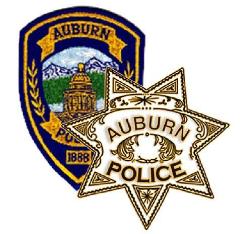 Detectives from the Auburn Police Department and Investigators from the Placer County District Attorney’s Office, Cold Case Unit arrested Patricia Lee Thomas, a.k.a. Patricia Lee Howell, 66, of Grass Valley last night for the murder of her four-year-old daughter. The child’s death occurred on May 25, 1970 in the city of Auburn, and was initially reported as a bathtub drowning. Information recently obtained by law enforcement initiated the reopening of the investigation. That investigation led to additional evidence that resulted in last night’s arrest of Thomas.

Thomas is charged with a single count of murder in violation of Penal Code Section 187. She will be arraigned in Department 13 of the Placer County Superior Court on Monday at 1:30 p.m, and is being held without bail at the Placer County Jail in Auburn.

Auburn Police Chief Ruffcorn said, “This horrendous criminal act occurred forty-two-years ago. The collaborative investigation between the two agencies was instrumental in this arrest.”

Aspects of the case continue to be investigated, therefore further comment on the case would not be appropriate at this time.