Board Selects Andrew Sisk to Take Over as Auditor-Controller 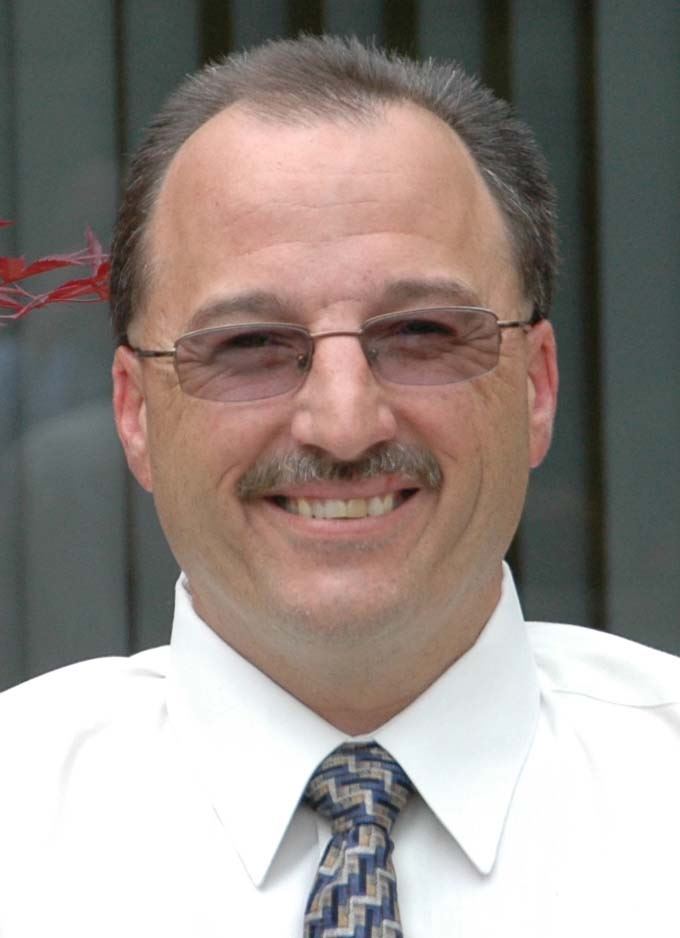 In Placer County, the auditor-controller is an elected official selected by voters throughout the county to four-year terms. As a result of Tuesday’s board action, Sisk will serve as auditor-controller for the remainder of his predecessor’s term, which will run through the end of 2014.

The next election for an auditor-controller is scheduled to be held in June 2014. A runoff will take place in the November 2014 general election if there are at least three candidates in the June election and no candidate receives a majority of the votes cast.

During Tuesday’s meeting, Interim County Executive Officer Holly Heinzen emphasized that Sisk has performed ably as assistant auditor-controller and is well qualified for the top position in the Auditor-Controller’s Office.

Treasurer-Tax Collector Jenine Windeshausen recommended Sisk for the appointment, telling the board, “He is as competent as anybody you will find for this position.”

Board members honored Martinis at their April 10 meeting, joining the audience in giving her a standing ovation.

“Thank you so much for everything you’ve done for me personally, for the county and for the constituents of the county,” board Chairwoman Jennifer Montgomery told Martinis.

Montgomery and other board members praised Martinis as a candid, forthright and effective leader who did an outstanding job building a strong staff.

“It has been my absolute pleasure and privilege to serve in this capacity,” Martinis said in response to the board comments.

In a memo to her board colleagues, Montgomery noted that the Auditor-Controller’s Office has received a Certificate of Achievement for Excellence in Financial Reporting from the Government Financial Officers Association for each of the last 11 years.

Martinis was on hand at Tuesday’s meeting as the board voted unanimously to name her long-time assistant to be her successor.

Sisk praised Martinis, telling the board, “She has been an incredible mentor and friend.”

Sisk has 22 years of accounting and auditing experience and has been a licensed certified public accountant for 15 years. Before coming to Placer County, he worked at Macias, Gini & O’Connell, CPAs. He has a bachelor’s of science degree in accounting from California State University, Sacramento.