Cindy Gustafson will be Placer County’s new Board of Supervisors member for District 5, appointed by a unanimous vote of the board April 11. 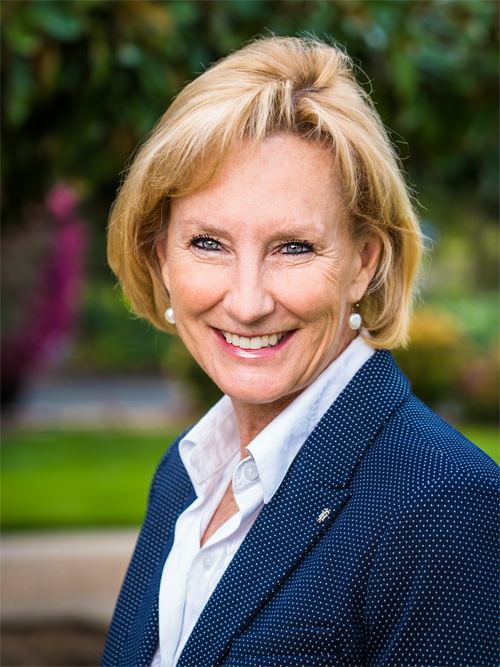 Gustafson will officially begin her term April 22, when she will be sworn in to office at the board’s meeting in Auburn. She will serve the remainder of Montgomery’s term, which expires at the end of 2020, with the next election for the District 5 seat set for the March 2020 presidential primary election.

“Serving the residents of Placer County in District 5 is such an honor and incredible responsibility to fulfill,” said Gustafson. “I’m looking forward to working with the entire district, community members, stakeholders and county staff.”

Gustafson will resign her position with the North Lake Tahoe Resort Association to accept the appointment, where she has served as CEO since 2017. A 36-year resident of District 5, she has extensive nonprofit, business and local government experience in eastern Placer County, including 26 years with the Tahoe City Public Utility District - serving eight of those years as general manager.

She also previously served two terms on the Tahoe Truckee Unified School District Board of Trustees and was appointed by former California governor Arnold Schwarzenegger to the California Fish and Game Commission, where she served for five years.

“Cindy is a tremendous asset to our board and uniquely qualified to help our board address the extremely complex issues that exist in District 5,” Placer County Board of Supervisors Chair Kirk Uhler. “Whether it is the multi-government jurisdictional body of the Tahoe Regional Planning Agency, wildfire or infrastructure, she has spent her entire professional career working on these issues.”

The Placer County Charter requires that supervisor vacancies be filled by a unanimous appointment by the remaining board members within 30 days of the vacancy. Candidates must have been a resident of the district they are appointed to represent for at least 30 days prior to their appointment.

Gustafson was one of 20 candidates who applied to be considered for the appointment.