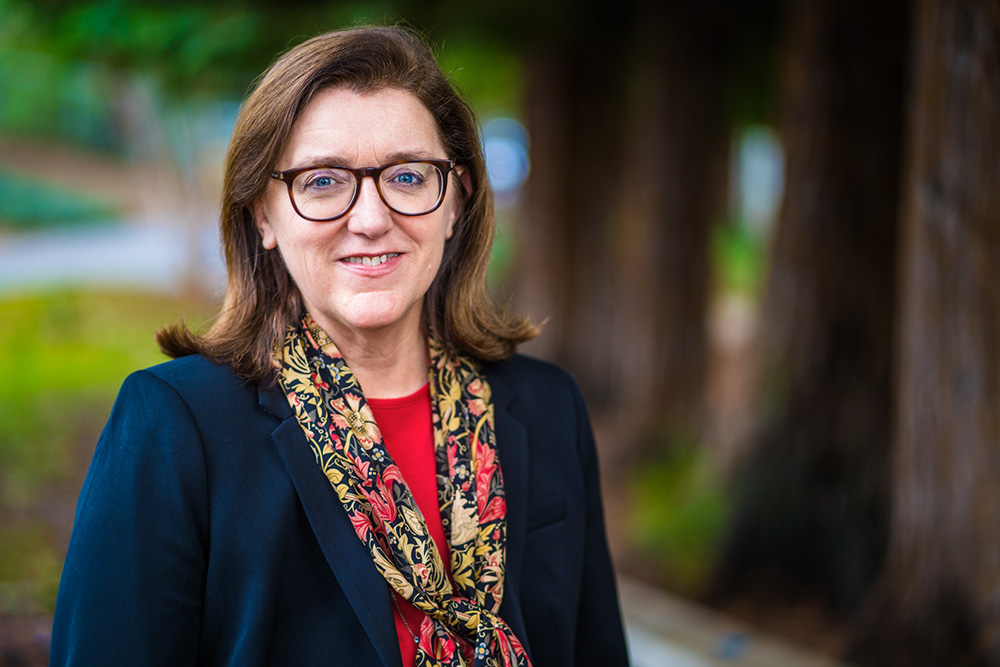 County Executive Officer Jane Christenson was first hired by Placer County in January 2019 as the Assistant County Executive Officer. She became the acting CEO in June 2022 and after a nationwide search to fill the vacant position, Christenson was hired as Placer County’s CEO in November 2022. Over the past four years, Christenson has been instrumental in moving forward the county’s strategic initiatives and facilitating interdepartmental communication and coordination.

She brings a wealth of leadership, land use planning and budget experience to the position acquired through nearly three decades of service to several local government agencies spanning the West Coast. Christenson’s resume includes 22 years of service to the City of Redmond, Washington, where she was the deputy city administrator responsible for strategic direction and daily operations. Prior to her time in Redmond, Christenson held senior positions  in budget/policy analysis, land use/community development, regional infrastructure planning and public safety with the CA cities of Sacramento, Coronado, and Redondo Beach.

Christenson holds a Bachelor of Science degree in industrial and labor relations from Cornell University in New York and a Master of Arts degree in public administration from the University of California, Los Angeles. She grew up in Bethesda, Maryland, has a daughter in college and lives in Roseville. In her free time, she enjoys traveling, reading, and spending time with family.