This beautiful, scenic resort features not only a swimming pool, but also a volleyball court, picnic area, and more! The Dutch Flat Community Pool is located 30 miles northeast of Auburn, just off of I-80.

The Dutch Flat Pool is currently closed for the season. 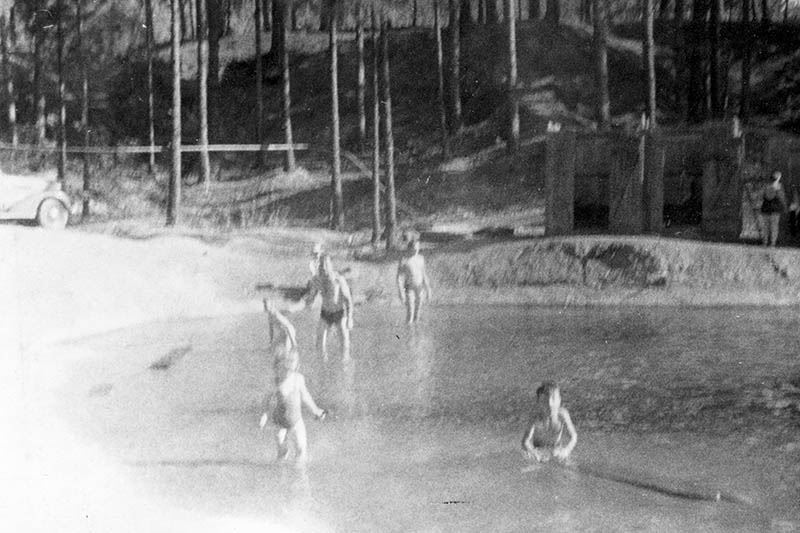 Before the mid 1930’s, the residents of Dutch Flat swam in a small pond left over from a water system used for hydraulic gold mining. After the pond was eventually drained, a committee looked to develop a new swimming pool for residents at another site. They decided on a little Bear River ditch located above the top of the old Kopp Placer Mine.

A man named Frank Martell owned the property and signed a deal for the pool to be built so long as there would be no charges for the pool’s use. In its early years, the pool was run by an informal town committee, relying on donations to fund maintenance and general improvements to the pool and its surrounding area.

An annual barbecue was held each summer to help raise money, with an attendance count of around 1300 people during the late 1950’s and early 1960’s!

Make sure to check out Placer County's Instagram;
#placerlife