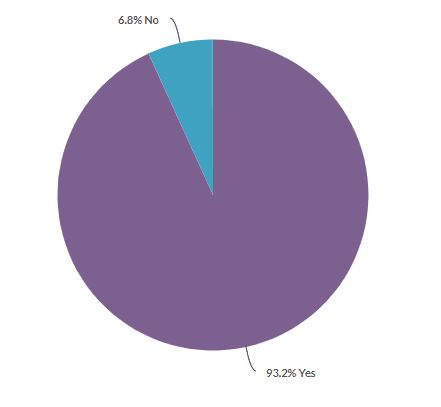 The public safety power shutoffs are taking a toll on the pocketbooks of thousands of Placer County residents and business owners. This, according to a survey that was released in early November by Placer County to determine the local impacts related to October’s  Pacific Gas and Electric Company power shutoffs.

Of the 2,859 people who responded to the survey, 93% or a total of 2,664 people reported having been impacted by at least one of the 10 days of power outages. A total of 67% of those impacted shared that they lost power for five days or more and residents between  Loomis and Colfax were hit hardest as 82% of respondents indicated they lived in this region of  Placer County.

As for the economic impact, 43% of impacted residents shared that they lost between $500 and $5,000, with nearly 50% reporting they had to purchase a generator, and 73% reporting their food spoiled. Placer’s business community sustained the most significant economic losses with nearly 70% of affected business owners sharing that they lost up to $5,000 due to the outages. A few of the larger business owners in Placer County reported losing between $50,000 and $100,000.

The PSPS Local Impacts Survey was initiated by Placer County after the Board of Supervisors voted to send letters to the governor, the California Public Utilities Commission and PG&E expressing concern over the local impacts caused by power shutoffs.

“We understand the wildfire threat and understand that power shutoffs may sometimes be necessary, but not as the exclusive method to address the problem,” said District 5 Supervisor Cindy Gustafson. “It’s just not fair to our residents and business owners who are forced to bear a heavy economic burden that could eventually threaten their livelihoods if alternative methods are not considered.”

Gustafson requested the survey be conducted after constituents in her district reached out for help. The survey results will be provided to the governor, the CPUC and the California Office of Emergency Services. The survey results in their entirety are available here.