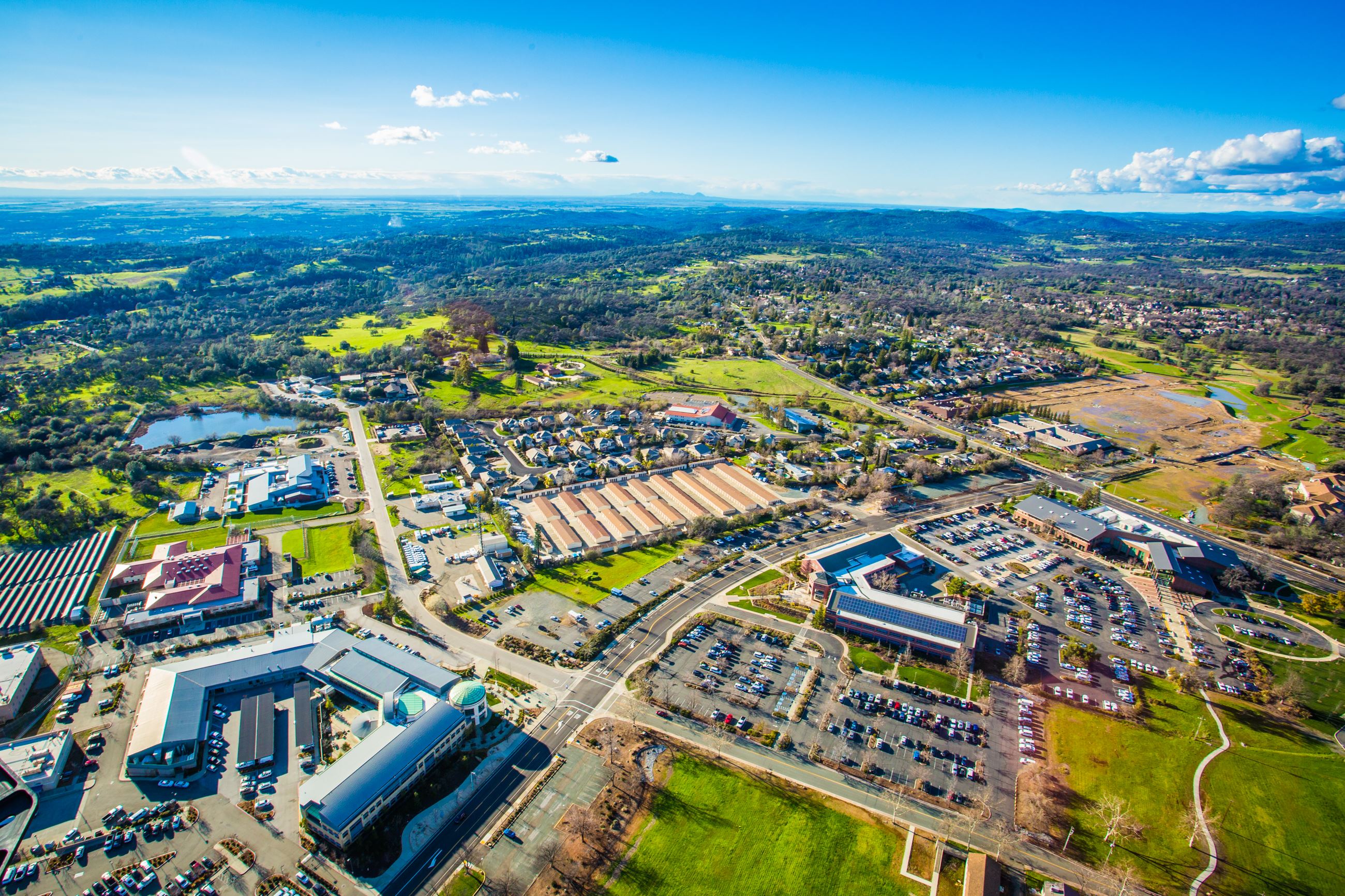 The Placer County Superior Court has denied a petition against the Placer County Government Center Master Plan Update, allowing redevelopment plans for the campus in North Auburn to proceed.

The petition, filed in May 2019 by Concerned Citizens for Community and Public Lands, alleged inadequate environmental review of the project. The court found those claims to be unsupported in a Dec. 1 decision.

The master plan update for the county-owned campus, approved by the county Board of Supervisors in April 2019, envisions new amenities like a community events center, open space and preserving several of its original buildings in a dedicated heritage area to honor the campus’s rich history. It also includes a 79-unit multi-family workforce housing development. Mercy Housing, the project developer, broke ground in August. The history of the campus is presented in Placer County’s DeWitt History Museum, which opened in 2018.

The campus was originally the site of the World War II-era DeWitt General Hospital complex used by the U.S. Army for two years before the end of the war. It was then used as a state psychiatric hospital, and eventually deeded to Placer County by the state of California in the early 1970s.

Since then, the county has strived to be a good steward of the campus, using the buildings to provide county services, and replacing a number of them over the years with more modern facilities. The remaining buildings have far exceeded their useful life and have become prohibitively expensive to maintain. A portion of the campus has also been leased for private use by Home Depot.

Though the master plan update could allow for demolition of the DeWitt Theater, the county Board of Supervisors’ approval of the master plan included a provision that allows community members up to two years to organize funding to rehabilitate the theater before the county would make any decisions about its future. That provision sunsets in July 2021.