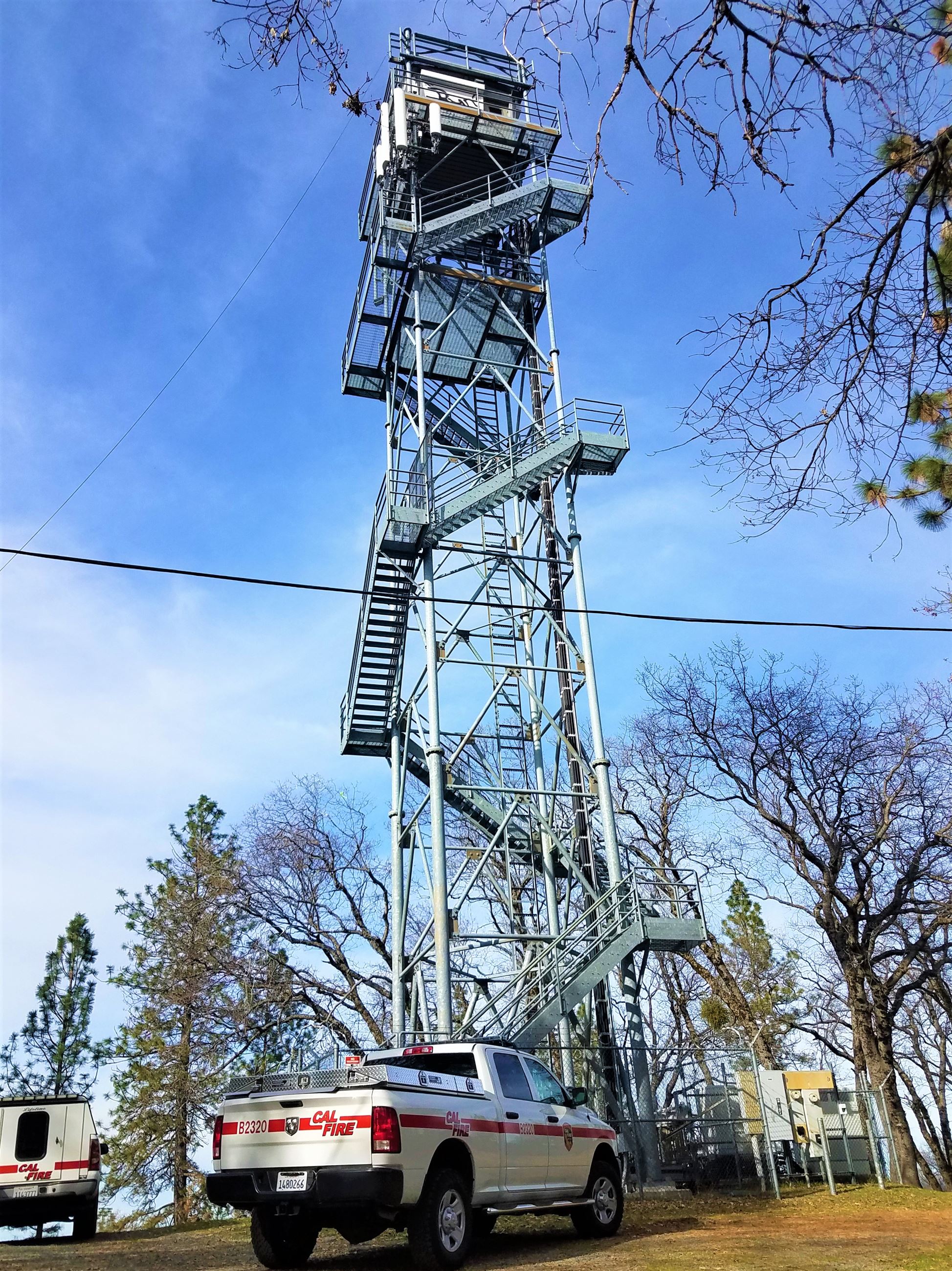 Mt. Howell Fire Lookout sits adjacent to Interstate 80 in the community of Colfax. This historic fire lookout has a viewshed of Placer County and El Dorado County state resource areas as well as the Tahoe and El Dorado national forest lands.

This critical infrastructure was first built in 1930 and upgraded in the mid-1950s.

Banner Mountain Lookout is a 60’ lookout tower, a concrete radio vault with one 120’ antenna tower and a smaller 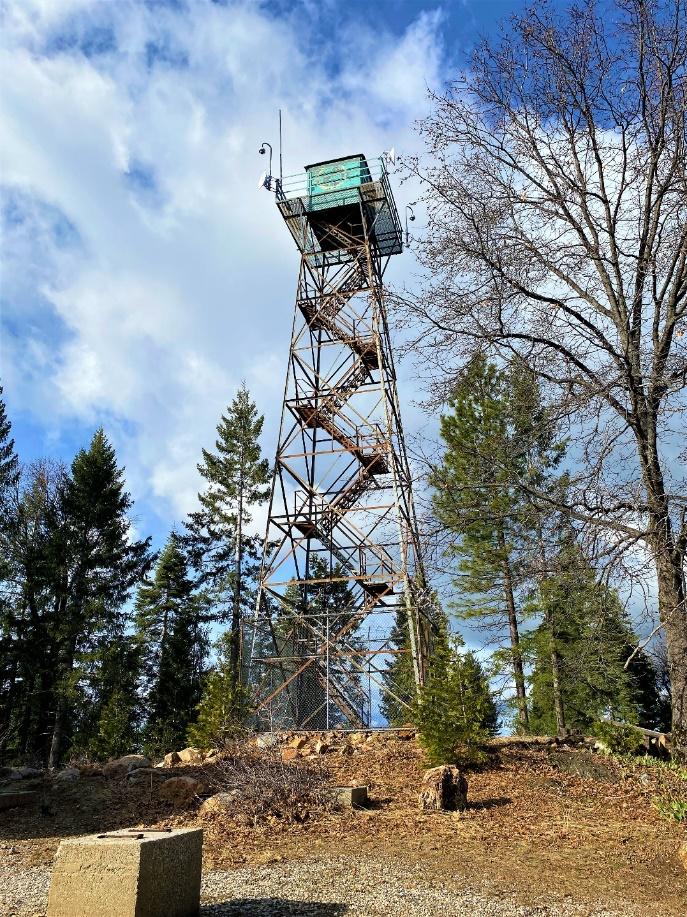 The personnel working the tower have had the first report of smoke in the State Resource Area, along with several firsts in the federal resource area on the Plumas, El Dorado and Tahoe National Forests. 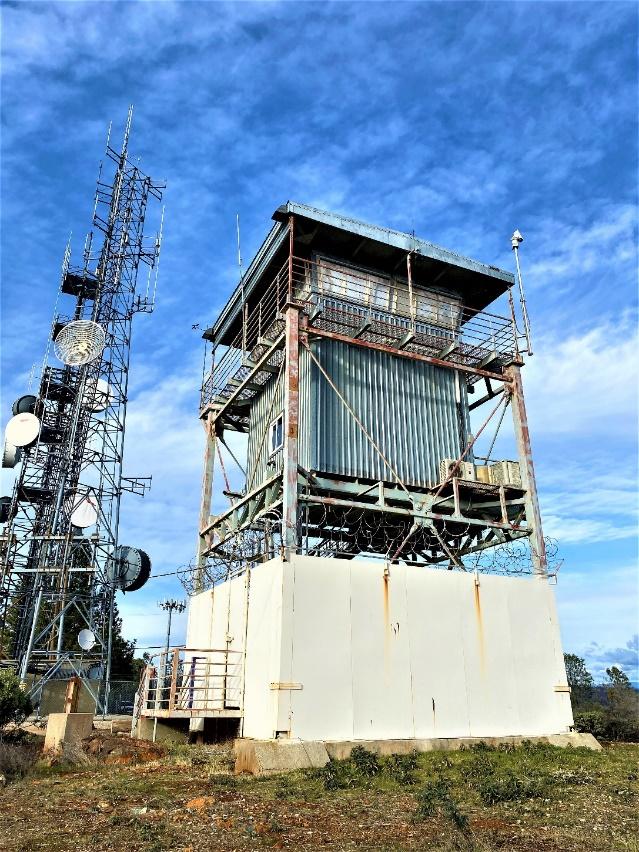 Wolf Mountain has been staffed by volunteers in prevention for 17 years after paid staffing was discontinued in 2004.  Volunteers devote over 1,400 hours annually to staffing and maintaining Wolf Mountain Lookout.

The volunteers have been responsible for numerous first reports of wildland fires through the years helping in detect and contain fires at initial attack status.