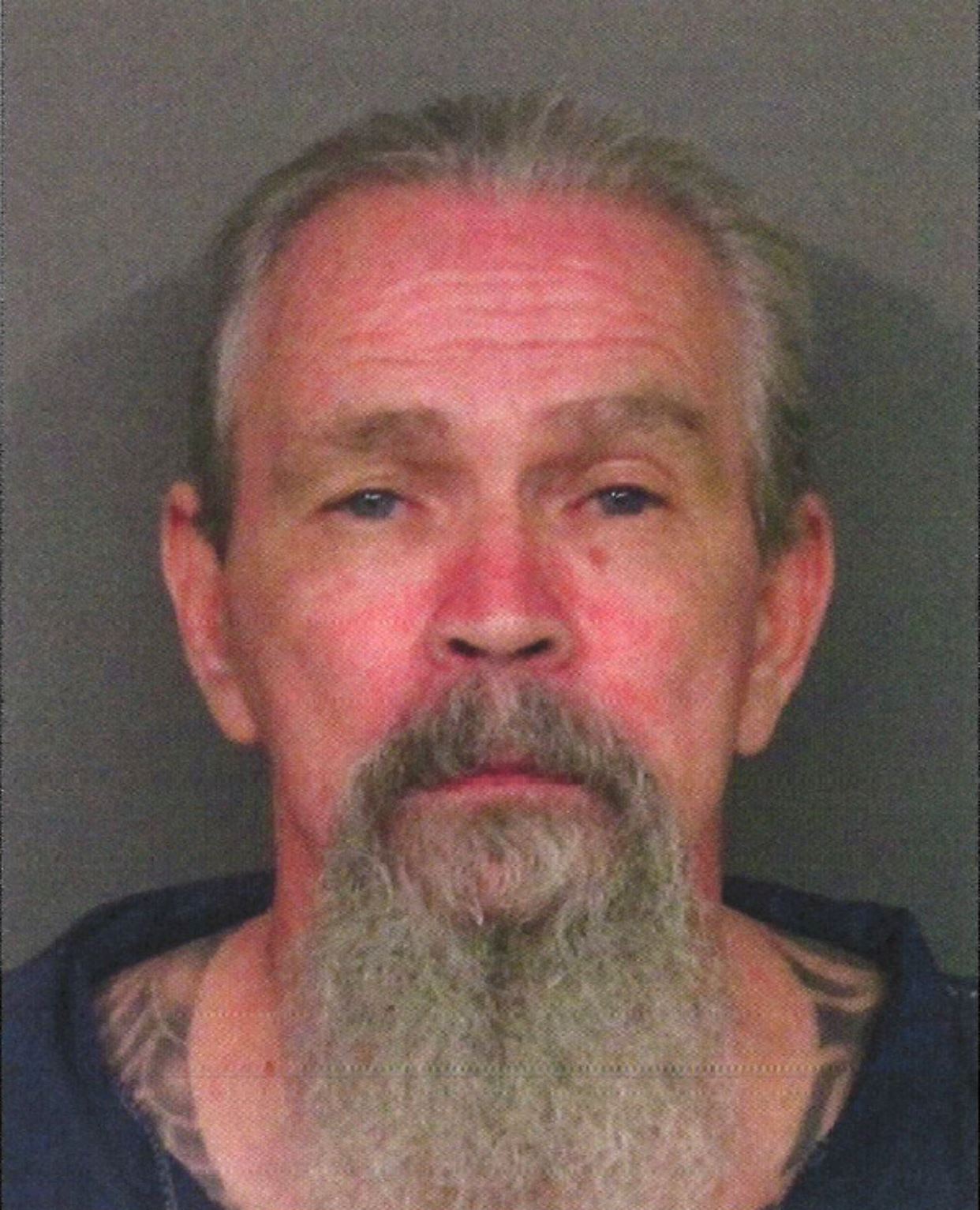 59, to 25 years to life in the California Department of Corrections and Rehabilitation.

On Feb. 15, 2016, Sandwell fled from the Roseville Police Department after a routine car stop. He took officers on a pursuit at night down PFE Road running several stop signs and going approximately 80 miles per hour. On October 8, 2016, he was arrested by the Sacramento Police Department. He was held in both Sacramento County and Placer County jails while awaiting jury trials in both jurisdictions.

Jury selection in Placer County began on November 5, 2021, and after listening to multiple weeks of evidence, the jury returned a guilty verdict for felony evading a police officer on December 1, 2021. After a court trial, the Judge found that the defendant had prior felony convictions that constitute strikes under California's Three Strikes Law.

Sandwell’s first conviction was in 1980. Sandwell was subsequently convicted and sentenced to a 31-year sentence in 1985 and began committing crimes again upon his release starting in 2005.

“The defendant's criminal history shows that he is a career criminal with extremely violent prior strike convictions,” said the prosecuting deputy district attorney. “The defendant’s lengthy criminal history demonstrates his inability to lead a law-abiding life and a complete disregard for the law and the safety of others.  The three strikes law was enacted for cases such as Sandwell’s.”