Placer DA prevents violent rapist from being released back into society

In August of 1999, Watts was found guilty of eight counts including multiple counts of forcible rape, sexual penetration, battery with special allegations including sex offense resulting in great bodily injury, use of a deadly weapon to commit the assault and more. These offenses were made against four different women.

The acts ranged from a violent act on a stranger, to forced unprotected sex against an intimate partner. During one of the rapes, Watt threatened a woman by claiming he had raped fourteen other women before her.

In late 2022, Watts was up for parole. While he had spent 23 years in prison, he only expressed interest in programming available for sex offenders a couple months before his parole hearing.

One of the most chilling reports regarding Watts, is his refusal to admit responsibility for his crimes. Despite all the evidence, including victim statements against him, Watts still “claims he did nothing wrong”.

While he ironically reported to the parole board that he is remorseful, he in turn refused to admit to any of the actions that resulted in his lengthy prison sentence – a complete contradiction of morality and responsibility.

All reports of the rapes were forceful, violent and degrading towards the victims. While the women’s reports were heartbreaking, Watts denial and minimization of their experience is also extremely disturbing.

Reports leading into the hearing show a clear pattern of “manipulation on behalf of Watts” and shows his lack of empathy toward their experience by claiming the acts were consensual. He himself admitted he “didn’t think he was harming these women” and that his problems result from a “lack of empathy”.

During his parole hearing Watts “doubled down” on his version of events. He stated that he has a “cognitive dissonance” and does not recall the events as described by victims. He stressed that he “honestly recalls the incidents as consensual encounters”.

A private investigator wrote that Watt’s has a “blatant disregard for women and cannot tolerate being rejected”. His report also shows he is “dismissive” towards his victims. When describing his violent crimes, Watts claims the victims to be “hysterical”.

The Placer DA’s Office stated the irony of Watts attempt to “apologize for his actions, without taking any steps to acknowledge what those actions are.” The prosecutor argued the crime resulted from “deep seated misogyny” and has made “no effort to seek treatment in over twenty years of incarceration”.

Placer County District Attorney’s Office Lifer Parole Case division supports victims, next of kin and residents of Placer County by appearing at parole hearings, at the institution or via video or audio conference from their office at the Santucci Justice Center. The division prosecutor represents the People’s and victim’s’ position at parole hearings, while working with the Victims Services Unit to ensure victims’ Marsy’s Rights are protecting during the parole hearing process.

During the process, victims are contacted and supported by the victim services unit. Should their contact information change, this can hinder the unit’s ability to contact the victim. If someone has been a victim of a crime and want to continue to be a part of the parole hearing process, they need to fill out the CDCR 1707 form. 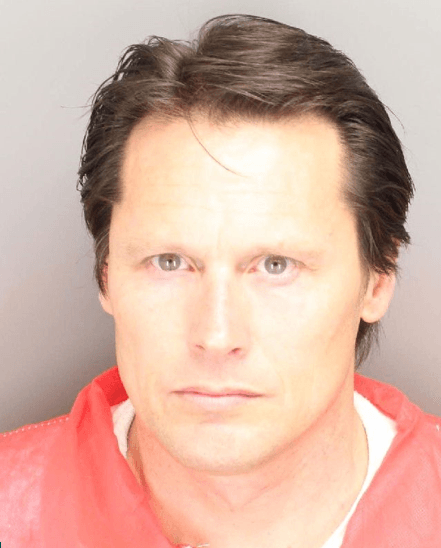