Celebrating its 25th year, Placer County’s annual economic development summit breakfast today showcased the breadth and quality of all that is made in Placer; from high-tech manufacturers like Printrbot and ioSafe to the gourmet coffees of Rogers Family Company.

The summit was held at William Jessup University in Rocklin and attended by nearly 400 community and business leaders.

Keynote speaker Ken Sloan, registrar and chief operating officer for the University of Warwick, had a simple message: Warwick is here, and we’re focused on building partnerships in this community.

“We're proud of our growing international reputation as a young and enterprising university - as a place of possibility,” Sloan said. “Meeting Placer's business leaders, it's clear that we are joining a community that shares our values and entrepreneurial spirit."

The United Kingdom-based university in February 2015 announced plans to site a new campus in the county, partnering with Placer County and the University Development Foundation to develop the project. For its first offering in Placer, Warwick is developing two master's courses, expected to start in September 2018. Warwick will begin recruiting its first local class in September 2017. Warwick is ranked third best young university (under 50 years old) by the QS World University Rankings.

Each year the summit also recognizes business and community leaders at the heart of Placer's enduring prosperity. This year's winners were:

The EDB is an advisory board that assists the county with its business attraction and retention efforts. It promotes the creation of new jobs and tax revenue and supports tourism, agribusiness, film production and workforce development initiatives.

The EDB includes representatives from the Placer County Board of Supervisors; the town of Loomis; and the cities of Auburn, Colfax, Lincoln, Rocklin and Roseville. It also has members who represent agriculture, public and private education, healthcare, utilities, manufacturing, tourism, communications and nonprofit organizations. 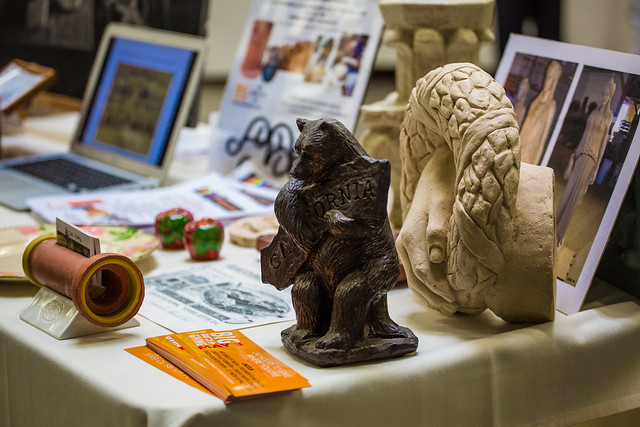