The Placer County District Attorney’s Office is joining Justine Vanderschoot’s family in their plea to the California Department of Corrections and Rehabilitation to deny her murderers’ request to be released from prison.

Brandon Fernandez was DENIED parole on July 28 and Daniel Bezemer was denied his parole hearing with the CDCR parole board on August 10. 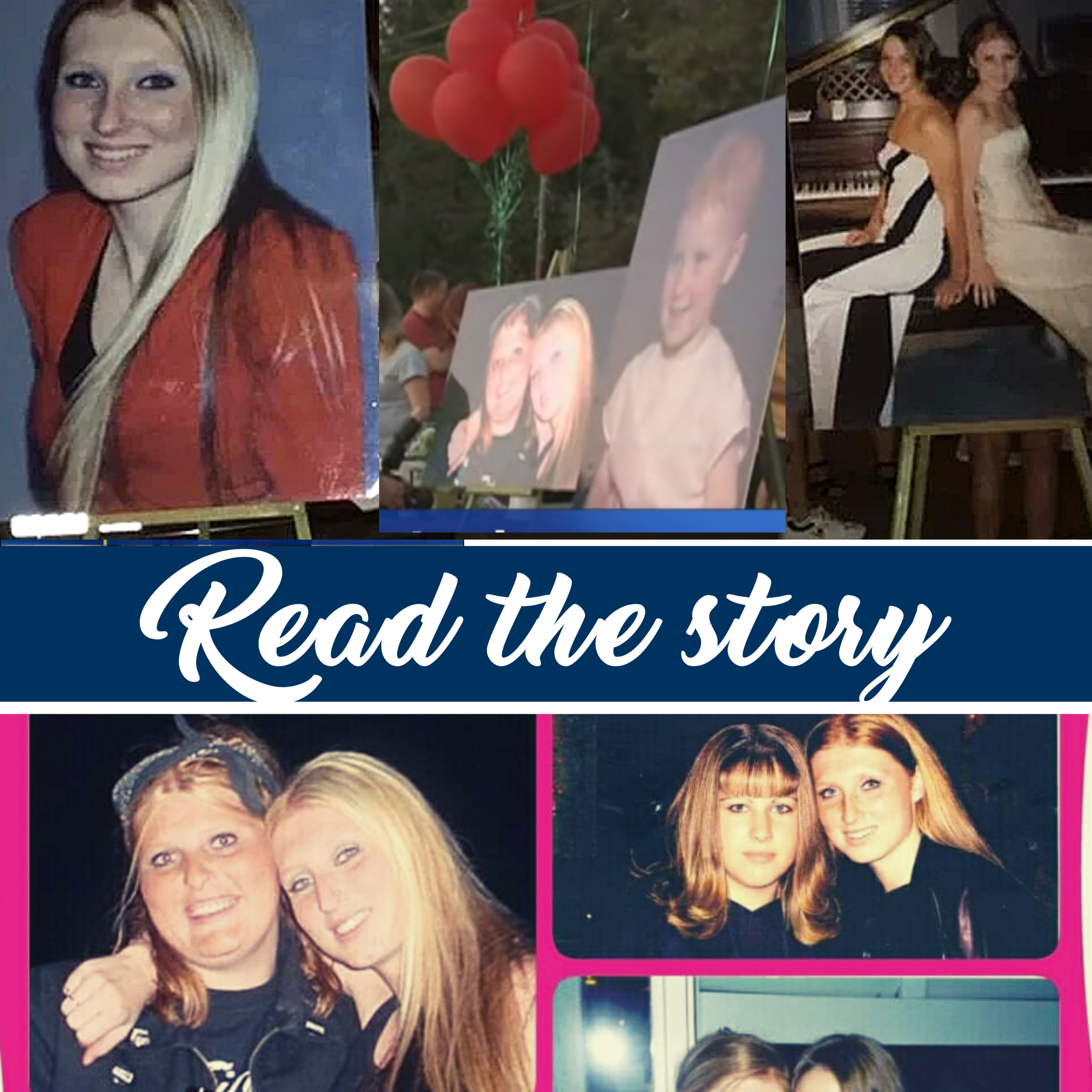 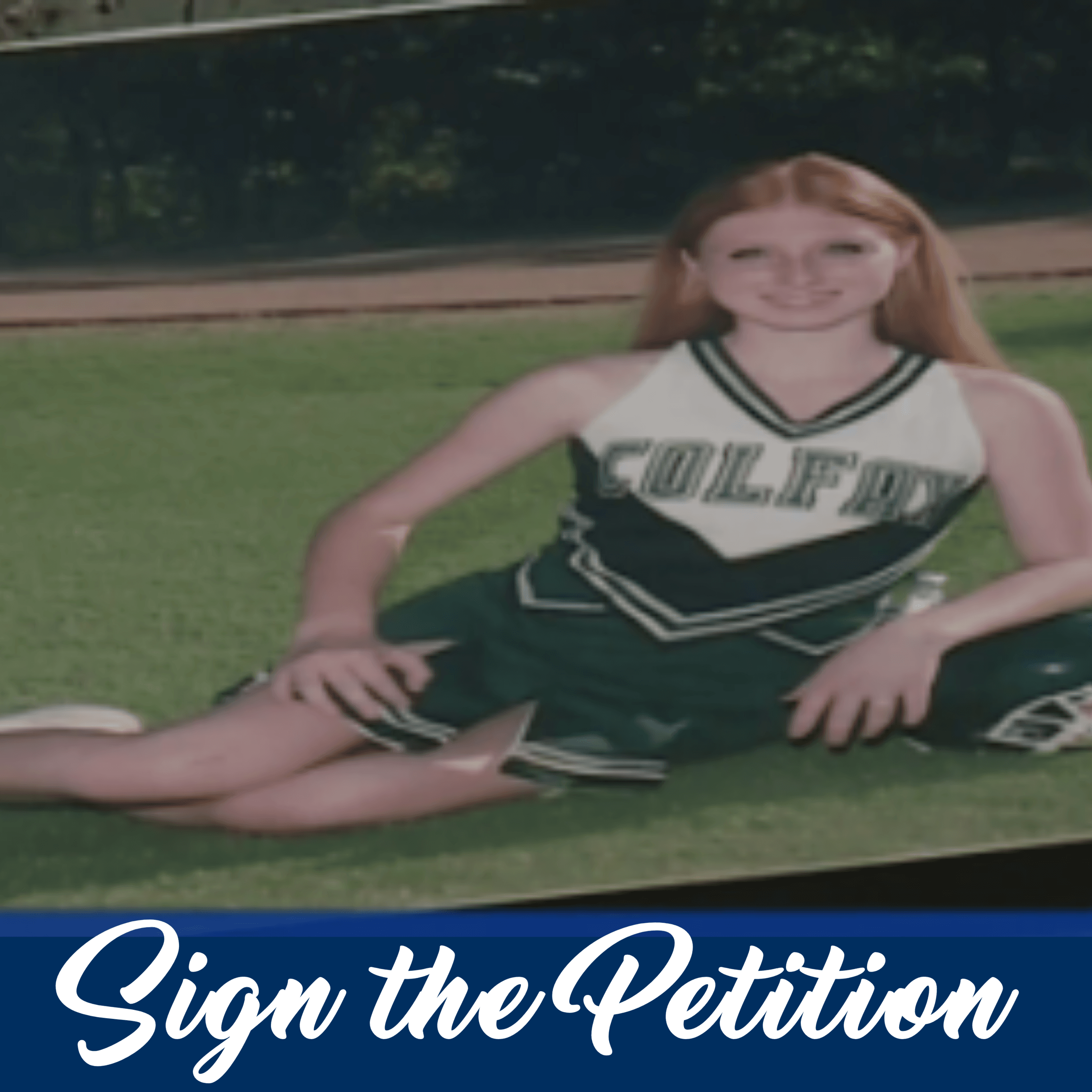